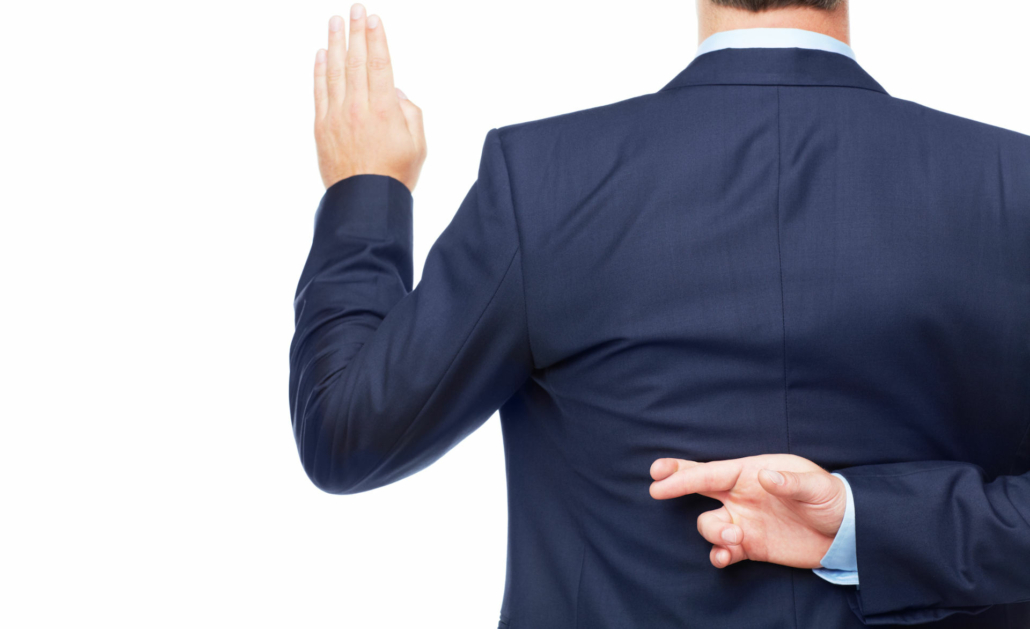 In the 50’s and 60’s, Pacific Gas and Electric (PG&E) dumped nearly 400 million gallons of water contaminated with Chromium 6 into unlined wastewater ponds near the town of Hinkley, California. It was a cheap way to dispose of the byproducts of the process involved in transmitting natural gas through the state. The money saved through this catastrophic practice funneled into the bank accounts of the company’s leaders. PG&E executives continued to receive rich compensation while contamination seeped into the groundwater around Hinkley. It wasn’t until 1987, after residents in the area saw a huge spike in cancer rates, that PG&E finally acknowledged the gross negligence. Who was at fault for this ethical lapse? EVERY PG&E leader who knew there was a problem yet failed to report it. The courts agreed, of course, awarding the Hinkley residents impacted by cancer with a combined $300 million (US) in damages.

If you are in the least bit paying attention to the business news, you will recognize the failures of leadership with great frequency. While they don’t always make the front pages of the Wall Street Journal, the lapses are there. Financial malfeasance, sexual indiscretion, and racial/gender/sexual orientation discrimination are among the many missteps that hurt people, derail careers, and damage businesses. Indeed, power corrupts. Unfortunately, the consequences of poor leadership ethics are not immediately mitigated when shady leaders are removed from their positions. Unethical behavior can fester “system-wide” when the bad habits modeled by leaders become the behaviors of employees too. Remember the 2007-2009 banking crisis? That’s a case study in systemic, unethical behavior.

Every leader has a different definition for ethical leadership. Some present a tidy list of traits that the ethical leader should model for her team. They might say ethical leaders live by a code of conduct, practice transparency in all of their affairs, or have an accountability system in place to check potentially unethical behavior. Others insist that ethics is more gut-level than specific traits and practices. Simply, the leader must just do the right thing. Given this wide variance in the discussion, let me offer two touchstones that guide my understanding of ethical practice: 1. Ethical leaders honour and respect the members of the team and the business’ clients, and 2. Ethical leaders practice what they preach.

If you hold the members of the team in high regard, you will always discern how your words and actions impact the people working for you. Are you encouraging your team to cut corners, do you allow high performing, yet toxic, team members to remain in place, do you drive low/no value engagements to meet short term objectives? Are you honest with the members of the team, or, in the alternative, do you withhold or mischaracterize information that’s essential to the good functioning of the business? The same applies to your clients. If what you say and do does not hold your team and clients in high regard, then assume it’s not the right thing. Given the inherent power that is vested in leadership positions, ethical leaders must never use their power to force others do engage in behavior that compromises one’s sense of safety, identity, and value.

In my years of leadership, I’ve grown ill of colleagues whose rhetoric doesn’t align with action. If you are serious about ethical leadership – and you must be – then how you act must be consistent with what you say. If you demand the highest standards of ethical behavior from your team members, but don’t act ethically yourself, then you are hurting your organization and everyone in it.

Leadership in the Crisis

#NoExcuses, My Philosophy, Even in Times of Crisis