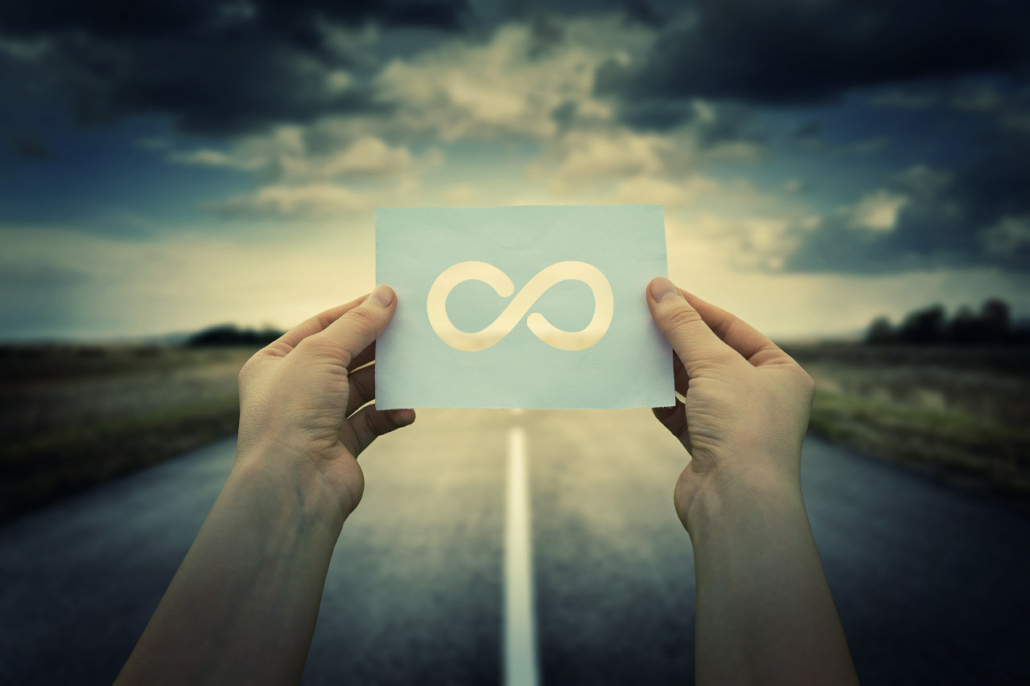 As an athlete, I’ve developed a real appreciation (aka: obsession) for high-quality athletic apparel and shoes. In the Canadian and US markets, Nike, Lululemon, Adidas, and Under Armour are the undisputed leaders by market share, outfitting millions of people in their products. But, let’s be clear… The difference between #1 and #3 is staggering. As of December 31, 2018, Nike’s market capitalization was $110 billion US to Under Armour’s $10 billion US. More importantly, Nike continues a trajectory of modest growth while its upstart competitor has been ceding market share and bleeding cash since 2017. Why is there such a disparity between #1 and #3 when their products and audiences are so similar? The answer? Nike is engaged in an infinite game, while Under Armour is playing a finite game.

In business, sports or any other contest, those playing a finite game are in it to win it. THAT IS ALL. When Under Armour launched some 23 years ago, the brand had the vision and appetite of a prize fighter fixated on knocking Nike to the mat. While Under Armour geared its operation toward quickly challenging and then besting the “Swoosh,” Nike kept responsive to its customers and their emerging apparel and shoe needs. Nike was and is interested in keeping the game – the athletic apparel game – going indefinitely, not eliminating its competitors. Under Armour, on the other hand, continues to exhaust its resources in a Quest to unseat Nike. Who will have the wherewithal to be around in 20 years?

Simon Sinek, leadership guru and author of the 2019 title, “The Infinite Game,” believes that the most effective leaders, and the organizations they lead, compete in infinite games, not finite ones. They are motivated by moving people forward, not overwhelming a real or perceived adversary, or being solely focused on quarterly results. “People don’t buy what you do; they buy why you do it,” Sinek says, adding, “and what you do simply proves what you believe.” Said another way, the leader’s motivations will often determine the leader’s effectiveness.

Obviously, there is tremendous value in moving toward an infinite game mindset. For starters, leadership with a long view is always more responsive to the changing needs of employees and clients. When the “goal” is to stay in the game, leaders and organizations keep their ears attuned to feedback, great ideas, and market trends. Infinite leadership also nourishes an air of collaboration and innovation. When stakeholders believe in the leader’s “why,” they will walk with the leader in pursuit of the why. Ask yourself, are you more likely to work for the woman who says, “We’re going to beat the crap out of X,” or the one who says, “Here’s where we’re going, and here’s why I feel you need to be on this journey with me?” Sinek says, ““If you hire people just because they can do a job, they’ll work for your money.” However, “If you hire people who believe what you believe, they’ll work for you with blood and sweat and tears.”

Are you leading to deliver a knockout punch, or because you believe in something far more profound than a one-time victory? How you answer this question reveals a lot about the health of your leadership style. As for me, I’ll be wearing Nikes when I’m ninety. That’s the power of infinite game leadership.

Leadership in a Time of Turbulence