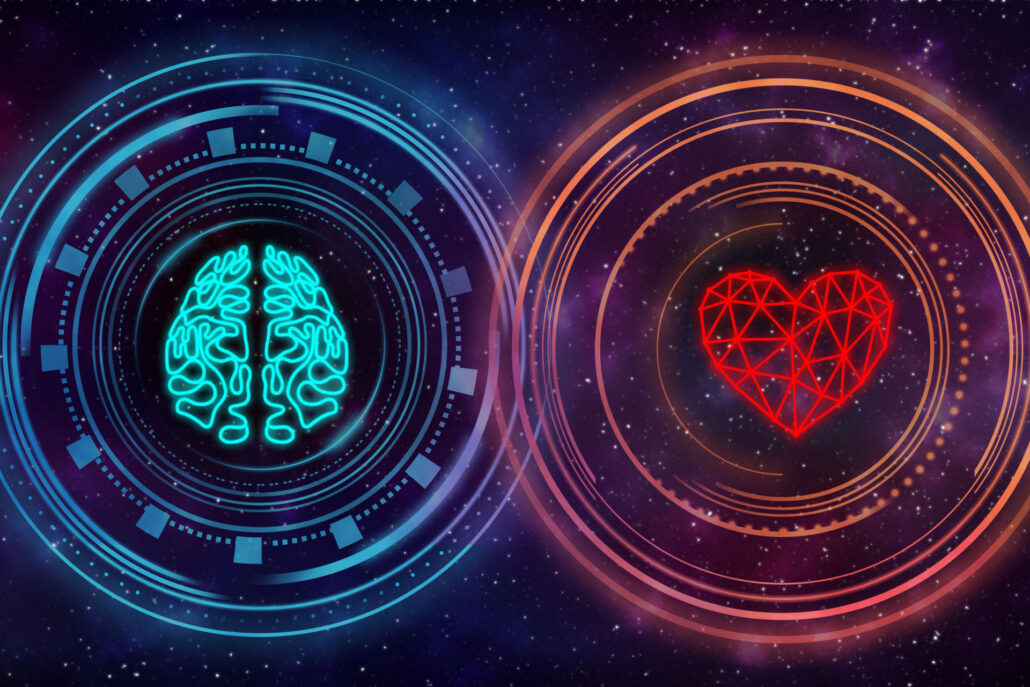 Resolve and Reinvention in the Wake of Disturbance

July 2022 marked the 53 anniversary of the Apollo 11 moon landing. It almost didn’t happen.

By January 1967, the space race pitting the USA against the USSR reached its zenith. Within a month, America’s National Aeronautics and Space Administration (NASA) planned to launch Apollo 1, the first iteration of a rocket system designed to send human beings to the surface of the Moon and back. The February launch never happened. In a fully manned, on-the-ground test of the Apollo 1 system, a catastrophic fire led to loss of life, loss of the spacecraft, and a gut punch to NASA’s resolve to get the moon. As tributes to the deceased filled newspapers and televised “special reports,” some commentators quietly lamented the “loss of the space race.” Two and a half years later, astronaut Neil Armstrong announced to the world that he’d taken humanity’s first steps on the lunar surface. How was this possible? Resolve and reinvention.

One of the true tests of leadership is how those called to lead operate in the aftermath of a disturbance. John Kenneth Galbraith, the late Canadian economist, asserted that all the great leaders shared “the willingness to confront unequivocally the major anxiety of their people in their time.” Whether one is leading quests to the moon or steering the marketing division of a business, the ability to guide a team through and then beyond a catastrophic event demonstrates one’s courage and empathy. Those who lead address and mitigate anxiety instead of adding to it.

So, let’s talk about resolve. In the aftermath of the Apollo 1 catastrophe, leaders at NASA recognized that it was important to honor the depth of the personal losses by creating time and space for grief and then showing the members of their teams that it was ok to grieve. For example, leaders were out in front at public and private events celebrating the courageous lives of the Apollo 1 crew, Gus Grissom, Edward White, and Roger Chaffee. NASA leaders also “took the hits” from those who identified engineering and process flaws that resulted in the fire inside the Apollo capsule. Resolve meant accountability to families, stakeholders, and the American republic. This was no time to point the finger elsewhere, or worse, run from the scene of the loss altogether. It was time to name the pain of the catastrophe and lament all the ways better decision making might have prevented it.

Leadership also meant staying mission-focused after the loss. In the reflective months following January 27, 1967, NASA’s engineers, scientists, technicians, and support staff headed leaderships’ call to “start from scratch.” Every blueprint and every process existing prior to Apollo 1 was dissected, reverse engineered, and reconsidered. Moving at a blistering, albeit thorough pace, NASA sought to honor the fallen astronauts and their commitment to the advancement of humankind by creating a lunar landing system that would be far more robust and dependable than before. Tragic loss birthed breathtaking reinvention.

All of us who lead recognize that disturbances, disruptions, and downright catastrophes will happen on our watches. How we lead when they arrive defines our effectiveness as leaders. If a global pandemic taught us anything, it’s this… Resolve and Reinvention are possible even when everything falls apart. Write it on your hearts and model it for those who look to you from a place of deep anxiety.

Inspirational Women Of the Speaking Circuit