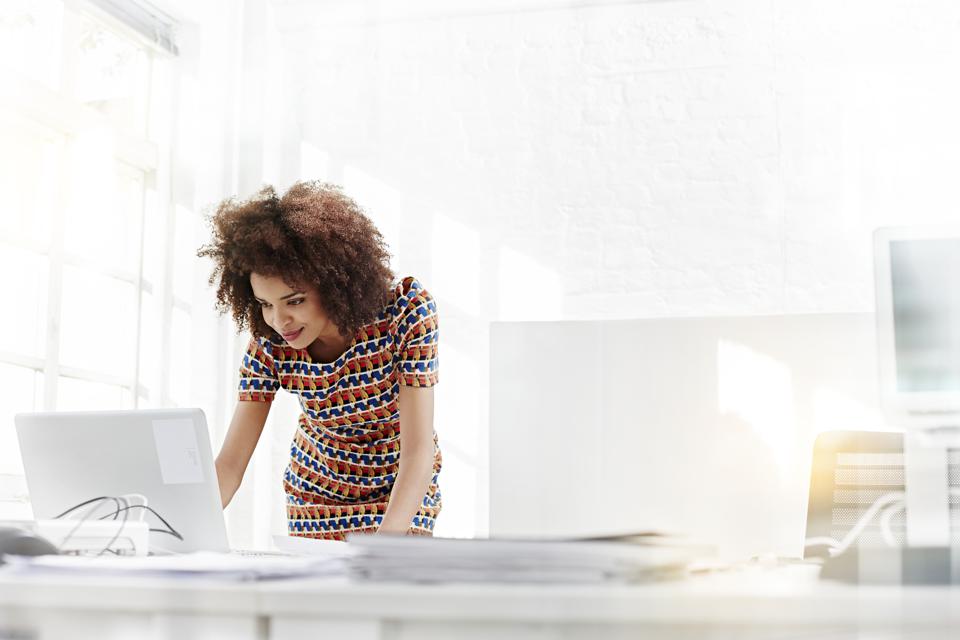 In 1964, Walt Disney opened his “Progressland” at the New York World’s Fair, a showcase of the innovations poised to change family and work life in the space age. Years later, the exhibit was moved to Disneyland where it was tweaked to include the technological advances that had emerged since the exhibit was first introduced in New York. In the ensuing decades, the rebilled “Carousel of Progress” became an all but forgotten exhibit at the park as the pace of technological progress outpaced the Disney corporation’s ability to remodel the exhibit.

5 Steps We Must Take To Truly Create An Inclusive, Representative, and Equitable Society

The Gig Economy at Enterprise Scale