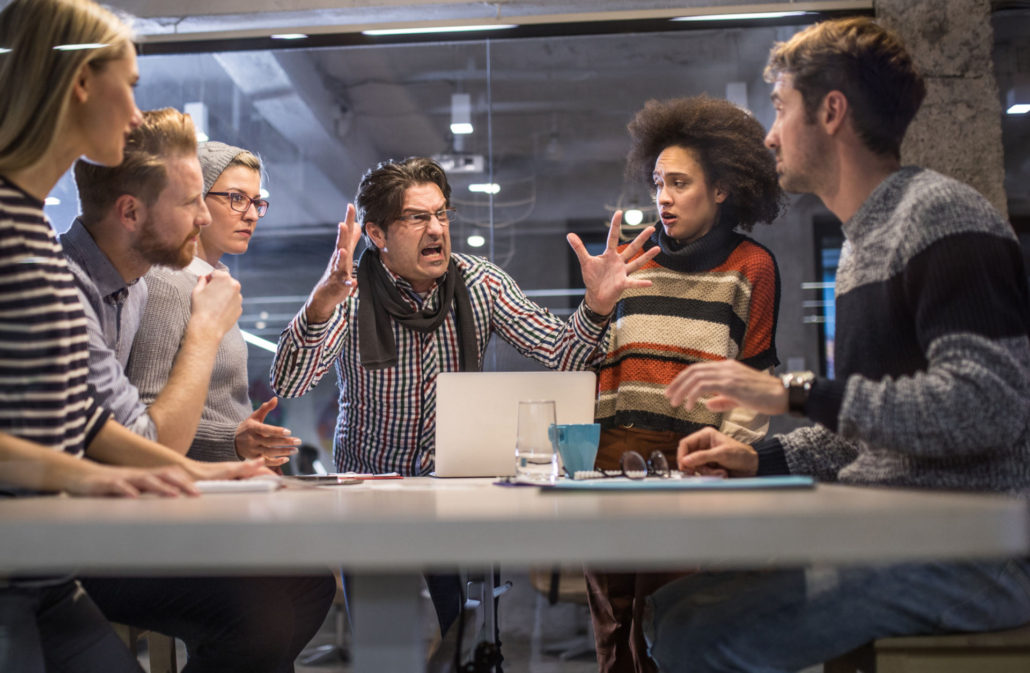 I never want to be “that boss.” I’ve worked for several of those over the years, with some variety over how they’ve earned this label. You know the type: insincere, ineffective, and insecure. They love to bark at their team for not getting the job done, even though they provided ZERO leadership for their team as they worked their tails off trying to complete the assignment. “That boss” displaces their unresolved insecurities by wielding power in a way that dehumanizes and demoralizes everybody under their authority. They have no insight; it’s never their responsibility or their fault. Another version of “that boss” would prefer to be your buddy rather than your manager and coach. I’ve worked for those too. The softer model of “that boss” never makes decisions, let alone difficult ones, is unable to hold team members accountable, and never wants to hurt anyone’s feelings in their desire to be liked or loved versus respected.

Organizations and teams within organizations that fail miserably, often have “that boss” calling the shots. With a poor leadership model – and a poor leader – running the operation, chaos reigns, team members aren’t invested in the cause, and clients take their business elsewhere. After many years of observing leaders that I aspired to be NOTHING like, I started to model those I knew were out there – and the type of leader I wished to have and to be for others.

Before I stumbled across an official title for my leadership style, I was practicing its nuances. Kim Scott calls it “Radical Candor,” while I just refer to the approach as doing my job, being a leader, being ME. Honoring the empathetic impulse of leaders who want a happy team, while also honing others inconsistent use of their role, or power, in the hierarchy, the leader exercising Radical Candor is, to borrow Smith’s language, “caring personally and challenging directly”. This is the ideal leadership posture for today’s influential leaders. Understanding that today’s employees seek to be appreciated for their work but also want to grow in their abilities and value, the leader deploying such an approach can move both the individual and the organization forward. Radical Candor is not a compromise formed from the two extremes I detailed in my comments on “that boss”; it is an altogether new approach to leadership.

The work environments I am used to working within can sometimes feel like a triathlon. Some days we feverishly sprint from one project to another, while other days require a patient, long-view approach to a project. With the rapid shifts from sprints to distance work, members of the team experience fatigue, frustration, and occasionally fear, leading to questions like: “Am I equipped for this job? Should I be doing something different?” Add the pressure of home and health to team members’ anxieties and we have the ingredients for burnout, poor performance, and attrition. At the core of the model is a leader who actively cultivates authentic relationships with their team. It’s our job to understand what drives our team and what can hamper their healthy function. Your team wants to feel that you are invested in them both personally and professionally. If you are cultivating trusting relationships, the folks in your office will trust you as you nurture and delineate team responsibilities, performance expectations, and a continual feedback loop.

Trust is the backbone of effective feedback. Trust is built through many means, but I subscribe to it being built substantially through vulnerability, authenticity and transparency – always. That said, this is often more challenging than one would expect – having the courage to tell those under their leadership that their work wasn’t of high quality, their behavior is not accepted or that there are deficiencies in their skills is hard – really f*ing hard. No one likes hurting someone else – which is what this may feel like at first – I’ve been there…tears, defensiveness, anger; it’s not fun sitting on the other side of that, but it’s what you need to do as a leader, as one who cares about their people and their success. And, if you’ve invested the time and built trust, eventually, if not in the moment, your employee will understand and welcome the feedback and coaching.

Ideally, this approach eliminates the silos that often wreck our offices – the passive aggressive actions and the “meeting after the meeting” type of behaviours. Note that I’ve focused these thoughts about radical candor to a team of direct reports, but a true leader embraces this fully across all facets of their professional life and relationships (I’ve written about this in my Point Elbows article:
https://www.linkedin.com/pulse/radical-candor-aka-pointy-elbows-victoria-pelletier/).

Bottom line? Good leadership that exhibits both authenticity, transparency, strength and compassion empowers everyone on the team to be the best versions of themselves. 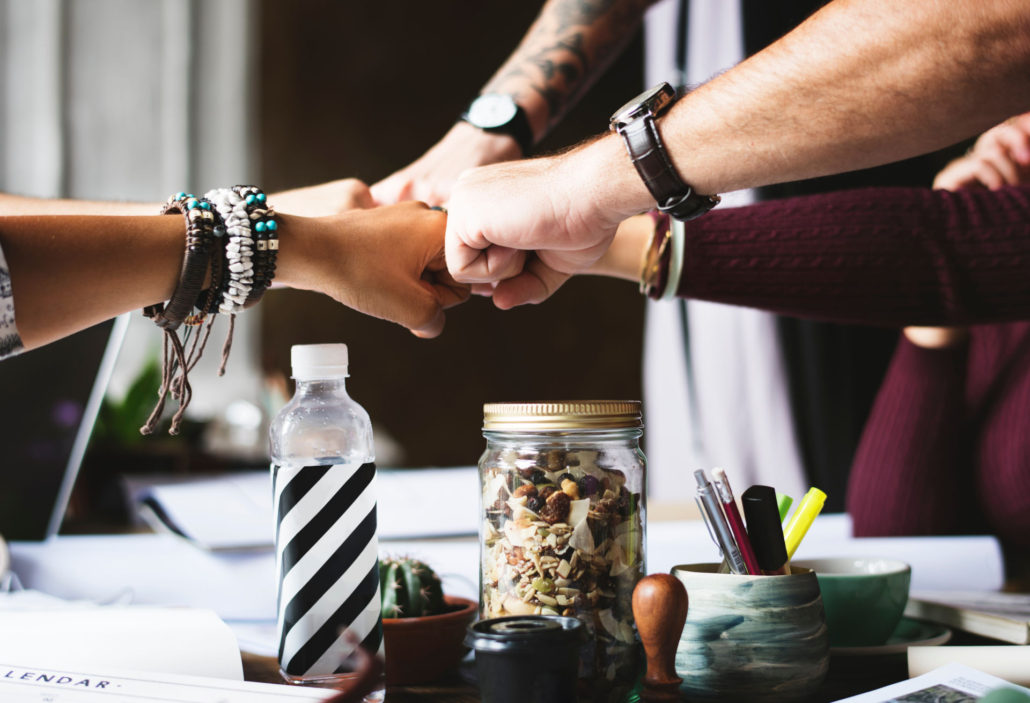 A Free Pass or a License to Live Responsibly?