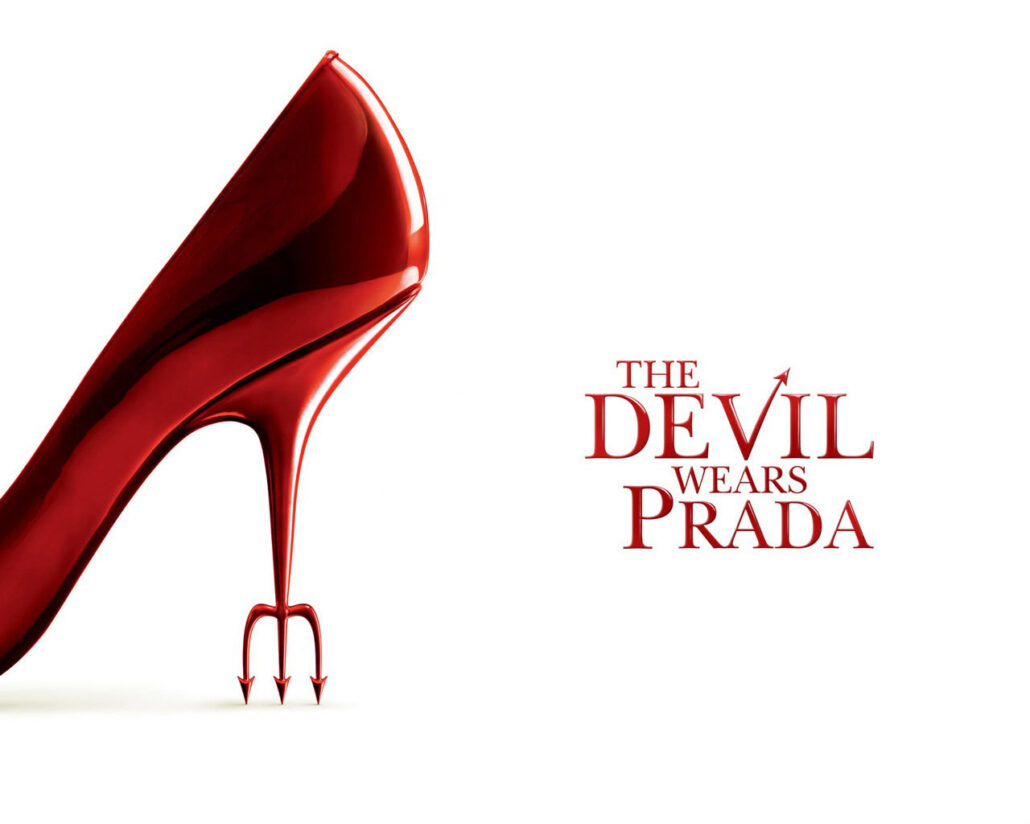 In her portrayal of Miranda Priestly in the 2006 film The Devil Wears Prada, Meryl Streep excels at playing the role of the “I Own You” Boss as the foil to the film’s antagonist, Andrea “Andy” Sachs (Anne Hathaway). Priestly creates a bullying and toxic culture and constantly makes unreasonable demands of her young protégé, who feels compelled to suck up the public and private humiliation in order to climb the corporate ladder. “Truth is,” Priestly says in a moment of telling self-disclosure, “there’s no one who can do what I do.” In reality, Sachs is the superior leader, designer, and all-around person.

If you asked a panel of executives, “What’s the greatest threat to your organization?” you would probably receive a list of existential adversaries like a financial crisis, changes in consumer preferences, competitive challengers, or, yes, a pandemic. While all of these externals can create significant hardships for even the hardiest of organizations, the real and present threats to organizations are often internal. Specifically, toxic leadership can decay an otherwise strong organization from the inside out. While this “rot” can be a slow moving process, once the deterioration is underway, it is quite difficult to reverse course. In the end, an unchecked toxic leader will lead to a toxic culture and poor employee engagement. Toxic organizations will not thrive.

While the easiest antidote to toxic leadership is to keep toxic leader out of the organization in the first place, sometimes it is hard to identify the toxicity in the hiring process. Luckily, toxic leaders generate self-inflicted wounds that provide openings for corrective measures. When these leaders continuously berate members of the team, they lose “social capital” within the organization resulting in declining performance from all. This becomes a “change or move on” moment for the leader. If the leader is not a full-blown narcissist, they will recognize their problem behaviours and amend them to remain their role and employment. If, on the other hand, the leader refuses to acknowledge or modify the behaviour, senior leadership MUST take action.

Perhaps the best approach to mitigating the influence of toxic leadership is making sure that the team is empowered to share concerns without fear of retribution. An employee relations team or an organizational ombudsman will provide members of the team with a safety net of support when a bully is running the office. Make sure these types of checks and balances are in place.

Sorry, Miranda, but you have it all in reverse. Truth is, you are easily replaceable if you devalue your colleagues.

In it to Win it or Outlast it?