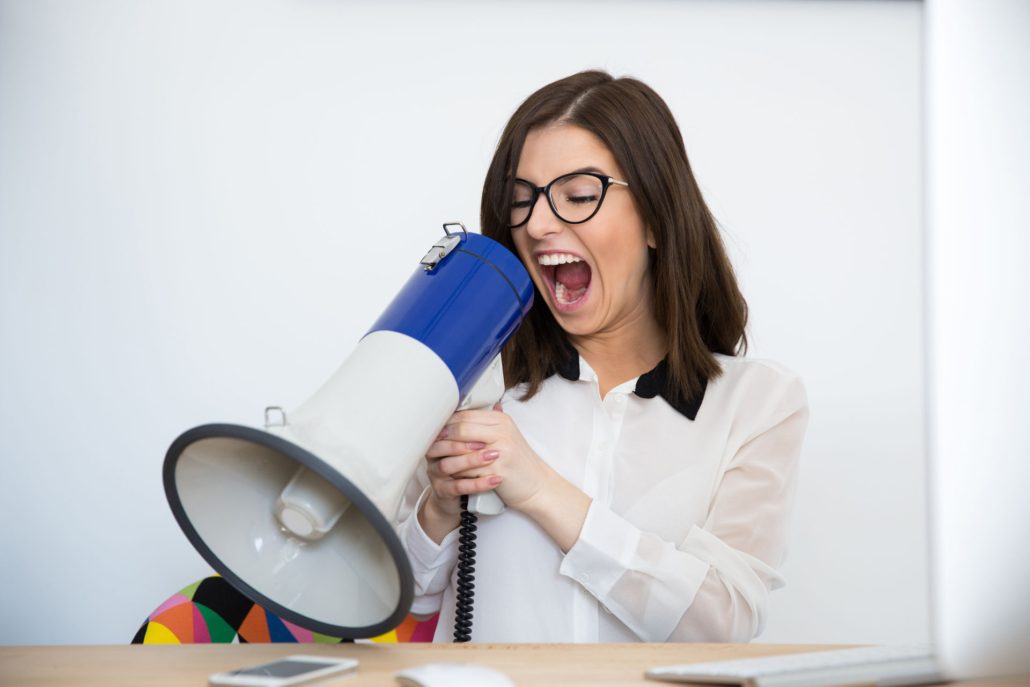 For those who read my recent article on diversity in the workplace, you saw some of the statistics I shared about gender diversity at companies and on corporate boards – poor to say the least. But what I’m about to share now may enrage some; for those who know me personally, you would agree that I can be provocative and opinionated – my radical candor tough for some to hear, but it’s who I am – the authentic me. So what’s the message? Women, you are, in part, contributing to the gender gap in the corporate world – so many are fearful; of rejection, of how they will be perceived or even about how they will “balance it all” if they actually achieve what they aspire to. It’s time to be confident – in our capabilities, in our aspirations, our demands and in ourselves. A motto I live by tirelessly is “you don’t ask, you don’t get”.

Prior to the emergence of feminism women didn’t have careers, they had children. A different time where women were ‘not supposed to work’ or as I like to view it: women had not yet given themselves permission to push the social boundaries and be confident that they where more than capable of doing meaningful, gratifying work AND giving birth.. Thirteen years ago I was back doing meaningful, gratifying work just 12 hours after giving birth to my second child. Hey, she was sleeping so what else was I going to do?!

If you think that’s a little on the crazy side, let me share with you this: on May 22 of this year, The Washington Post recounted some of the miraculous comebacks female professional athletes have made shortly after giving birth. “Women’s marathon world record holder Paula Radcliffe was running again just 12 days after the birth of her daughter, Isla, in 2007 and would go on to win the New York City Marathon that year.” Now that’s crazy! Beautiful crazy.The message here: if you are driven to succeed, you are capable of achieving amazing things. Now, don’t get me wrong, I’m not suggesting women shouldn’t take the maternity leave that they are rightfully entitled to, but more so an assertion that a woman should feel completely comfortable making the choice that is right for her and not feel pressured to be the primary caregiver at home.

When I am asked how I manage to balance both my professional and personal lives, I tell my curious interrogators that there is no such thing as balance; there is compromise – choices that one must be okay with making. Have I missed some of my kids hockey games along the way? Absolutely. However, I have also missed business meetings – I have told employers that I would not travel to attend a particular meeting so as to be able to stay home on a national holiday and enjoy the long weekend with my family. If your career is not fulfilling it’s going to have a negative effect on your personal life. So, you really do owe it to the people who love you to get what you deserve in your professional life. Choices my friends.

On October 9 of this year, BBC World Service aired a piece that heralded a changing of attitudes Down Under. The BBC’s reporter interviewed Amanda Goodall, Senior Lecturer and Associate Professor at London’s Cass Business School, about a recent study on the subject of gender equality in the workplace. The study put the lens to 4500 professional Australian women and asked if they are asking for their fair share as much as men are. Goodall told BBC “What we found was that women were asking for a pay rise to the same extent of men. But, men, on average, were more successful than women,” at getting what they ask for. “And why is that?” Goodall was asked. She wriggled just a little, “We can’t tell you why it is, ‘cause we don’t know the individual cases, all we can put it down to is discrimination.”

I don’t doubt, for a second, that there is, indeed, an element of discrimination at play here. But, the devil, it is said, is in the details, and I am willing to wager that there’s more to this somewhat ambiguous picture than meets the eye. Goodall’s statement about not knowing individual cases is interesting, because my instinct, based on vast experience, tells me that if the study had been meticulous enough to examine the individual cases, they would have found that the women (and the men) who succeeded in getting what they asked for were more insistent, and made more compelling cases, with confidence and assertiveness than their peers.

It has been a widely held truism in the business world that women are at least partially responsible for the care and maintenance of the glass ceiling, because we don’t ask for what we want. My observations over a 20+ year career, much of which has been in senior leadership roles, is that, a lot of women don’t have the balls to say, “That is not acceptable. This is what I want and rightfully deserve, or have earned.”

More so than men, women fear rejection, and beat around the bush when asking for upward horizontal mobility on the corporate ladder. Women fear being viewed, and forever labeled, as being too assertive or even aggressive. Strangely, men are often lionized for the very same thing. It’s a maddening double standard that is nothing less than archaic and inane, however the fear women have in doing just this, perpetuates more of the same. In example, a leader in recent years told me that “everyone” was aware of my ambitions – as though it were negative and I should be less confident and quiet about my performance and aspirations and my desire to take on more challenge; all this did was give me caution with regards to sharing with him directly and instead fueled me further to find alternative, more supportive leadership and support.

Here’s a question that bothers me greatly, so please feel free to chime in on this – why are so many women so much better at negotiating in the home than they are in the workplace? I suspect it’s because at home they’re not seeking consensus or approval for their demands and not worried about being perceived as being too aggressive or bitchy. In the workplace, we must be confident enough to make the ask, and competent enough to be meritorious of promotion. After signing on the dotted line with one of my past employers, I was told that I am one of the toughest negotiators that they’ve ever dealt with. I wear this badge proudly ?.

According to the same Australian study it just may be that the times they are a changing. Goodall told the BBC that there is good news in the land of all things ‘roo. “If you look at the younger cohort, those below the age of 40, you find that both men and women are asking the same, and now they are receiving at the same rate.”. Are young Aussie women better negotiators than their older sisters? Or, is a new generation of male overlords finally getting it? A little bit of both?

So will the noise of unhappy, unfilled career women set us free? Will this put us one foot further down the road toward the fabled promised land of pay equity, after millennia of economic injustice? Absolutely not. Important for everyone to know, not just women, is that we are all in control of our career and our happiness – we make choices; we can choose to be confident and proud of our accomplishments, we can study to advance our skills and take on new challenges, and critically, we can ask for what we want and be rewarded – will opportunity, with challenge, with compensation, with all that fulfills YOU as an individual.

Ladies, my advice…be confident, never fear how you will be perceived for asking for what you want and what you have earned. Be selfish – pursue your passion, invest in your growth and those around you will respect you and love you even more for the example you set daily. And last, fear not…do NOT assume what you fear is what the other side intends to do and above all, remember “Everything you’ve ever wanted lives on the other side of fear” – George Addair

Compassion vs. Performance: A Conversation, not a Death Match

Diversity: Bold Moves MUST be Taken

Be Unstoppable: Living a Life of No Excuses with Victoria Pelletier