“Victoria is a prolific speaker, whose personal story carries so much strength, that she leaves her audience breathless and wanting more.”

The Choice to Lead
No stranger to the corporate board room, by the time Victoria was 24 years old, she was COO of a multinational corporation. Now with 20+ years in corporate leadership, Victoria has held senior roles in companies such as Accenture, IBM, and American Express.

Wife, Mom, Corporate Executive
Victoria’s message is that we CAN have it all, as long as we live a life of #NoExcuses. Victoria proves that it IS possible to have a life in which women CAN succeed as a mom, as a corporate executive, as a spouse, and much more. 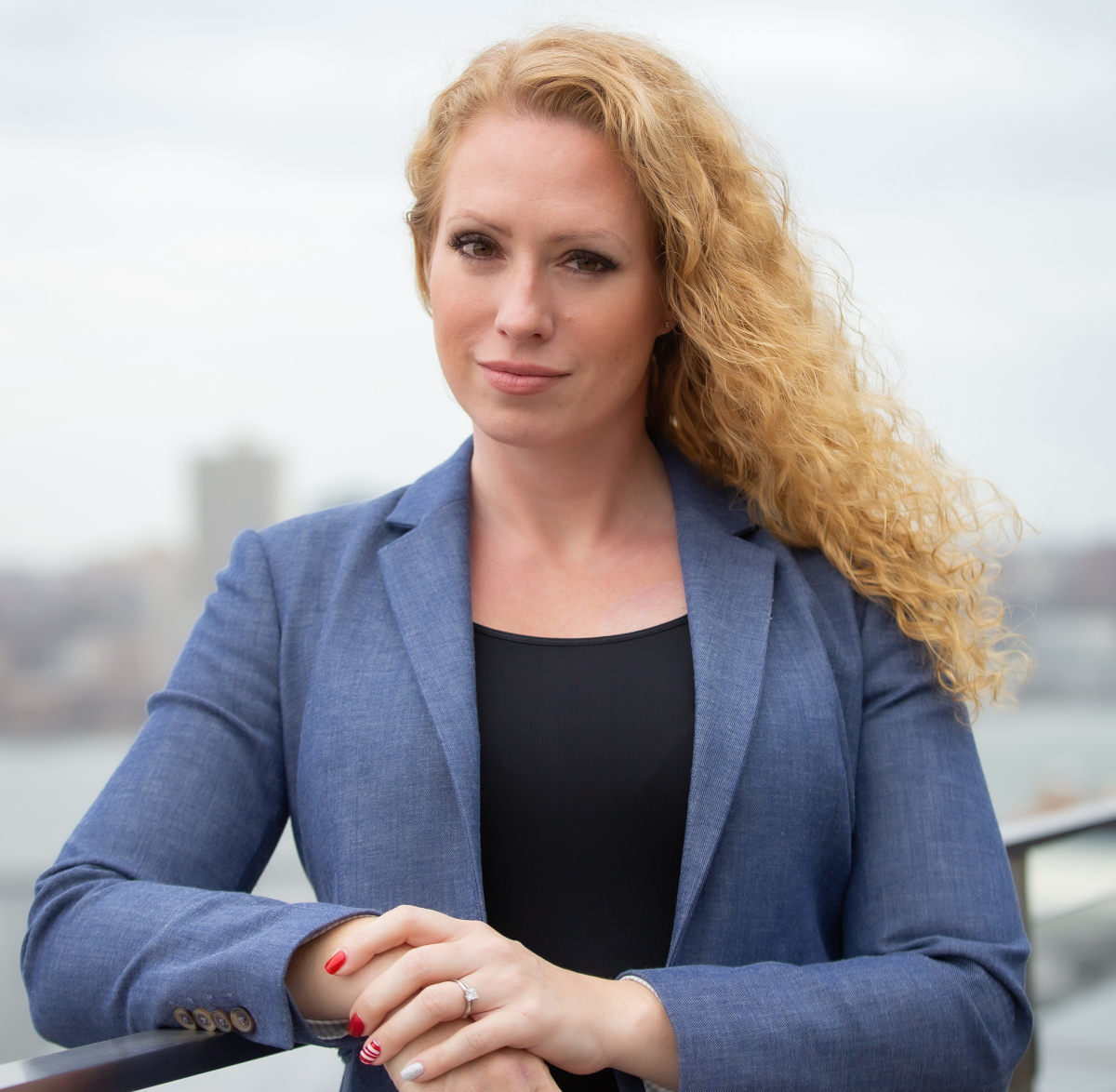 By age 24, Victoria was offered her first executive role with a large, dynamic and fast paced organization. Yes, that’s dreadfully young to have such accountability and responsibility. It was her tenacity of spirit, her confidence that she could do the job, and her grit to see that she could rise to the occasion, empowered by the leaders around her that led to her success.

As a member of the LGBTQ community, Victoria knows about diversity and inclusion, and why one without the other is of little value. It’s not enough to have other voices at the table when those opinions aren’t being heard. Victoria’s messages have stemmed from her struggle, and success, in being accepted as a woman in the male dominated board room, and as a member of the LGBTQ community.

What People Are Saying

“Victoria is a prolific speaker, whose personal story carries so much strength, that she leaves her audience breathless and wanting more."
Nkechi Nwafor-Robinson
Executive at TD Bank
"Victoria has been a popular speaker at our events because she is a master networker and has the ability to explain how she is able to accomplish or overcome adversity."
Dina Barazza
Founder, Avanti Women
"Victoria's professional journey and accomplishments are impressive, and her personal story is truly inspirational."
Miglena Nikolova
IBM Canada
“As a professional host/MC, entrepreneur, podcaster and investor, I get to work with and hear a lot of speakers. Victoria is most definitely a cut above. And her speech matters. It inspires everyone to recognise and own their personal journeys and pathways. It instills a sense of personal and collective pride in owning our individual talents. And it truly teaches us the meaning of resilience. You can hear a pin drop as the audience hangs on her every word. And then the energy shifts as she generously fielded the many questions from the floor - ranging from professional and personal career development, her own story of resilience to concerns about 'can we have it all'. Oh and over cocktails, you couldn't get close as she took the time with delegates, all keen to ask just one more question and everyone came away buzzing, inspired and curious for more. "
Julia Streets
Founder and CEO, MC, Podcast Host

Victoria’s wide range of keynote topics are ideal for any organization, or event, that will benefit from inspiration, and motivation.