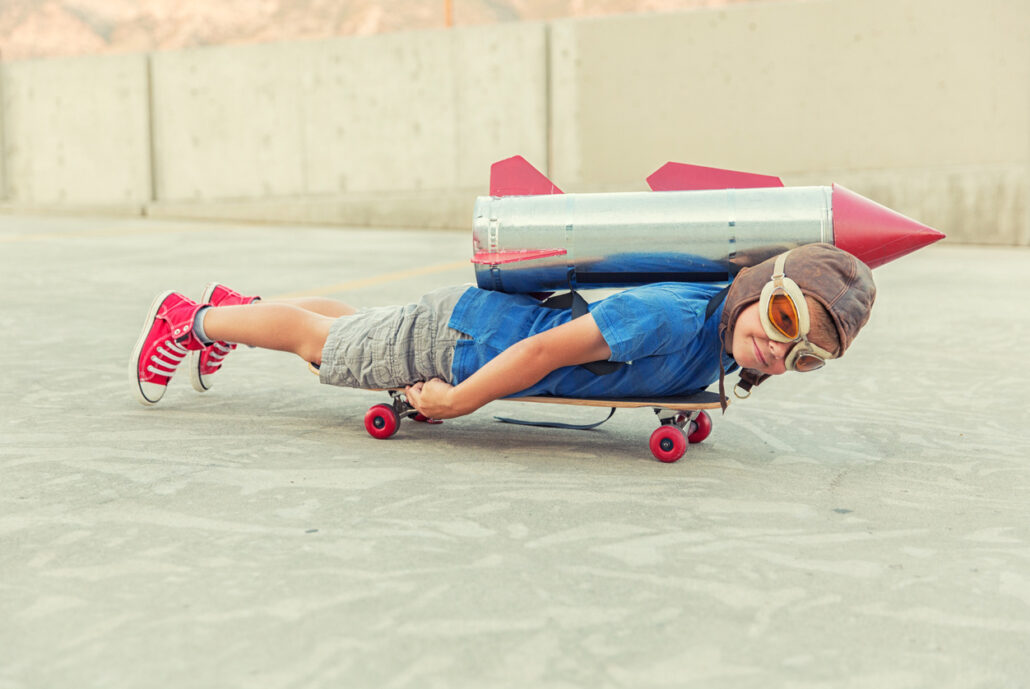 As a new resident of Florida, I’ve put the Kennedy Space Center on the bucket list. I wouldn’t say I’m a space or rocket person per se, but since I’m here, I might as well take in the sights and sounds of a launch. With spaceflight becoming more and more privatized and commercialized, I expect that we’ll have a colony on Mars, and perhaps beyond, in my lifetime.

The one thing I’ve learned about spaceflight is that timing is everything. It’s called a launch window. Engineers don’t just walk out the door early in the morning, lick a fingertip to check the wind, and say, “Let’s do this” when they want to hurl something into space. They consider the weather, the destination, traffic conditions in low earth orbit, and where earth is positioned relative to other planetary bodies. A launch window is a prescribed time in which a particular mission must be launched. If the spacecraft intends to rendezvous with another spacecraft, a planet, or other point in space, the launch must be carefully timed so that the orbits overlap at some point in the future. You miss a launch window, then you tap the brakes and wait for the next one to arrive. It might be awhile before another window opens. Sometimes, they don’t open at all.

Launch windows…We encounter launch windows in our personal and professional lives. A window opens when the time is right, the destination clear, and our gifts and emerging opportunities align. Launch windows require large measures of head and heart. All the numbers may say, “Launch,” but if the passion isn’t there, it’s probably best to stay on the ground. A move to NYC a few years ago, and my recent move to Florida, were launch windows. Plunging into an entrepreneurial opportunity, because the market in ready for your big idea, is a launch window. New language, new fitness routine, new relationship? Launch window, Launch window, Launch Window. Do we take them all? No. Do we have some regret when some of the windows close before we have the courage to commit? You bet.

I think launch windows are opening on this side of the pandemic. To take advantage of these launch windows, we must do some significant head and heart work. Professionally and privately, ask yourself “What brings me joy at this point in my life?” and, “what only arrives as a burden?” What gifts and passions remain untapped at this point in my story? How open am I to taking a risk on something that isn’t a sure bet but could potentially provide significant self-satisfaction and a sense of accomplishment or a path to the legacy I choose to leave? What do I need to stop doing or put on the shelf so that I can more fully invest in a window that is just now opening? Some of the windows lead to short-term gains, some point us in a transformative direction.

If the pandemic has provided us with any good, it’s probably rooted in the opportunity to take stock of where we are, what we’re capable of doing, and what sort of possibilities are on the horizon. Launch windows…When the launch windows open, be bold, confident, adventurous, and open to unimaginable opportunity and change.

Finding the Sweet Spot in Work and Life