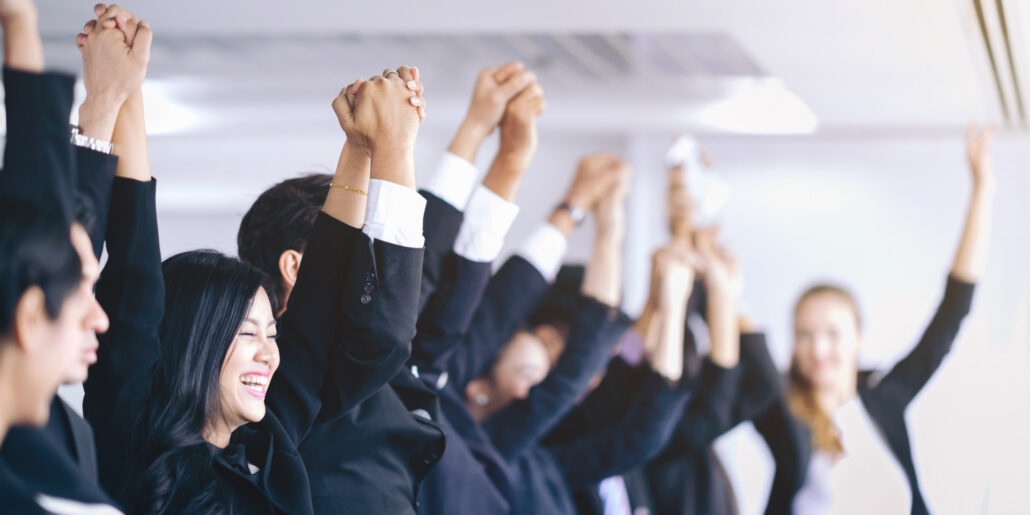 Reshaping Power to Raise the Bar on Culture

Several years ago, then start-up Uber sacked its CEO and cofounder, Travis Kalanick. Culture had become so bad under his leadership, that Uber’s board had brought in former US Attorney General Eric Holder to investigate Kalanick’s involvement in multiple company scandals and numerous employee complaints. While Holder found plenty of fodder to justify the ousting of Kalanick, Kalanick had one asset in his pocket that everyone in the organization feared. Power. What would the cofounder do to the company and its employees if forced out of the door? How would he exercise his power if backed against a wall? Eventually, culture won the conflict. A healthy culture was deemed far more important than preserving ties with one of the company’s principals.

We’ve all been part of organizations with lousy, or worse, soul-crushing culture. When culture is bad, conflict reigns, good people leave, and the organizations’ longevity crumbles. What are the hallmarks of bad culture? Poor internal communication, micromanagement, absence of empathy, and lack of diversity and a sense of belonging, to name a few. Ultimately, however, good culture and poor culture stem from how those in the environment use their power. When an organization concentrates power in just a few, then the door is open for culture-crushing abuses of power and disempowerment. When power is distributed across an organization and used to encourage creativity and ownership of vision and mission, then a culture has the potential to be quite strong. Let’s talk about power.

One of the best ways to improve the culture is to flip the pyramid. Face it, old organizational models relied on a top-down approach to leadership. The individual at the top of the pyramid exported their vision and expectations to everyone below them, with the firm expectation that “underlings” did their job in making the vision a reality. The reward for doing your job was getting paid and keeping your job.

But what if a culture is built around the notion that everyone in the organization has a stake in the organization’s vision, and the license to offer input, name obstacles, and even reimagine intended outcomes of the vision? What if everyone knows that they have power? When leaders empower their team to claim the organizational vision as their vision, culture becomes more collaborative, more empathetic, more altruistic. Yes, someone must always be tasked with making the big decisions. However, an empowering culture ensures that the those enacting the decisions on behalf of higher ups, understand themselves as contributors, not interchangeable parts.

A healthy culture is an accountable culture. The reason that organization-destroyers often remain unchecked in their power, is that no one has the courage to hold those in power accountable for their actions. If you want to strengthen culture, make sure that everyone is aligned with conduct expectations – and no, I don’t specifically mean the business guidelines for conduct around ethics and compliance related activities. I’m talking about an organizational “ethic” that articulates how we work together, how we collaborate and communicate and how we engage in activities, behaviour and language to drive a positive work culture. Those who do this well recognize and reward those who consistently uphold and lead from the front with a high degree of cultural standards. For those who must win at all costs, consistently damaging the culture, they must be held accountable for their action or inactions.

What does power look like in your environment? Is it invested in a few or broadcast to the organization as a whole? Your answer to this question is the first step in evaluating and, potentially, reimagining your culture.

Cultivating Trust in a Time of Cynicism